Pilates was developed in the early 20th century by Joseph Pilates and is a type of exercise that focuses on strengthening the body evenly and with emphasis on core strength.

Pilates builds strength, flexibility, balance and coordination without adding stress to the muscles or joints. Pilates also helps improve concentration and breathing by focusing awareness on every movement. Pilates promotes body alignment in each exercise so it becomes stronger, leaner and longer. If you’re looking for Pilates classes in Cornwall visit our studio timetable.

The History of Pilates

Pilates was developed by Joseph Pilates, from Mönchengladbach, Germany. His father was a gymnast and his mother a naturopath. During the first half of the twentieth century, he developed a system of exercises that were intended to strengthen the human mind and body. Pilates believed that mental and physical health were interrelated.

In 1912 Pilates lived in England and worked as a circus performer, boxer and self-defence instructor. The inspiration for Pilates came during the First World War when he was interned with other German nationals. During this time he developed his technique of physical fitness further.

Towards the end of the war, he served as an orderly in a hospital on the Isle of Man where he worked with patients who could not walk. He attached bed springs to the hospital beds to help support the patients’ limbs, leading to the development of his famous piece of equipment known as the ‘Cadillac’.

In 1920, Joseph Pilates opened the first Pilates studio with his wife Clara in New York City and began teaching his system of exercise which he called Contrology to dancers such as Hanya Holm and Irene Dowd; later on, Jennie McKay became another one of his students that would become a major influence to pilates. During these early years, Joe was plagued with lawsuits regarding the origins of pilates exercises but did not let this stop him from practising what he believed in: fitness based around correct deep breathing techniques for better performance.

What are the Benefits of Pilates?

Pilates is a low-impact workout, with many modifications for any level. It’s also an approach to exercise that could be considered meditative because of the specific attention given to every movement.

Pilates has proven benefits in flexibility and strength which can help improve your everyday activities as well as reduce the risk of injury due to weak or injured muscles. It also increases mobility and improves balance.

Pilates has been proven to release endorphins which create a sense of euphoria, helping you feel better both mentally and physically after your pilate session – plus it makes for a great stress reliever.

Pilate’s main benefit lies in its focus on core strength which helps improve posture, stability and balance as well as reduce back pain. Another key area pilates strengthens is your gluteal muscles. When these muscles become weak you may experience lower back issues due to lack of support but pilates will help strengthen them leading to better support for your spine helping you maintain good form, therefore helping to prevent any future injury.

Who is Pilates suitable for?

Pilates is suitable for everybody. It is important to remember pilates should not be an intense workout and it can even be done by those who suffer from chronic illnesses or injuries. It truly is a great exercise for everyone, regardless of age or physical ability.

What is the difference between pilates and yoga?

Yoga is an ancient type of exercise that focuses on strength, flexibility and breathing to increase physical and mental wellbeing. The practise originated in India about 5,000 years ago and is now practised worldwide in a variety of ways.

Yoga uses the body to connect with the mind and one’s inner self, while pilates uses mindfulness to connect to the inner workings of the body. Pilates also uses the body to connect with the mind, but Pilates focuses on strengthening and lengthening muscles of your core. Pilates helps you build long lean toned muscles that will help improve alignment in your spine. Yoga is more about building strength throughout different parts of the body while pilates mainly concentrates on strengthening and elongating certain muscle groups like those found around the spine.

Both pilates and yoga incorporate stretches into their routines; however, there are differences between how they do this too. Pilates stretches blend into movements so it feels less “stretchy” whereas yoga tends to have longer held positions which can be great if you’re looking for a deep stretch after exercise.

What are the different types of Pilates?

Pilates is an umbrella term for many different types of pilates. Some popular types of pilates include mat pilates, reformer pilates and tower pilates. With so many variations it’s easy to see why you could spend hours searching through things to find the right type for your goals.

What can I expect from my first Pilates experience?

As with any workout that isn’t a regular part of your routine, going into a new class or session can be nerve-wracking but most people come out feeling relieved they’ve tried something different and excited about coming back again next week! A good pilates instructor will encourage you throughout the class, to helps build up confidence in yourself and the techniques being taught. Wear comfortable, flexible clothing and bring along some water and a towel.

Here at Inner Space yoga and pilates studio in Cornwall, we have several Pilates classes in our timetable, run by our wonderful Pilates instructor Hannah. Hannah has been teaching Pilates for seven years and teaches Joseph Pilates Original Repertoire as well as the Evolved Repertoire, incorporating a rehabilitative approach for those that need it. As well as the group classes Hannah also teaches individuals and pairs. View our class timetable for more information about Pilates classes in Cornwall. 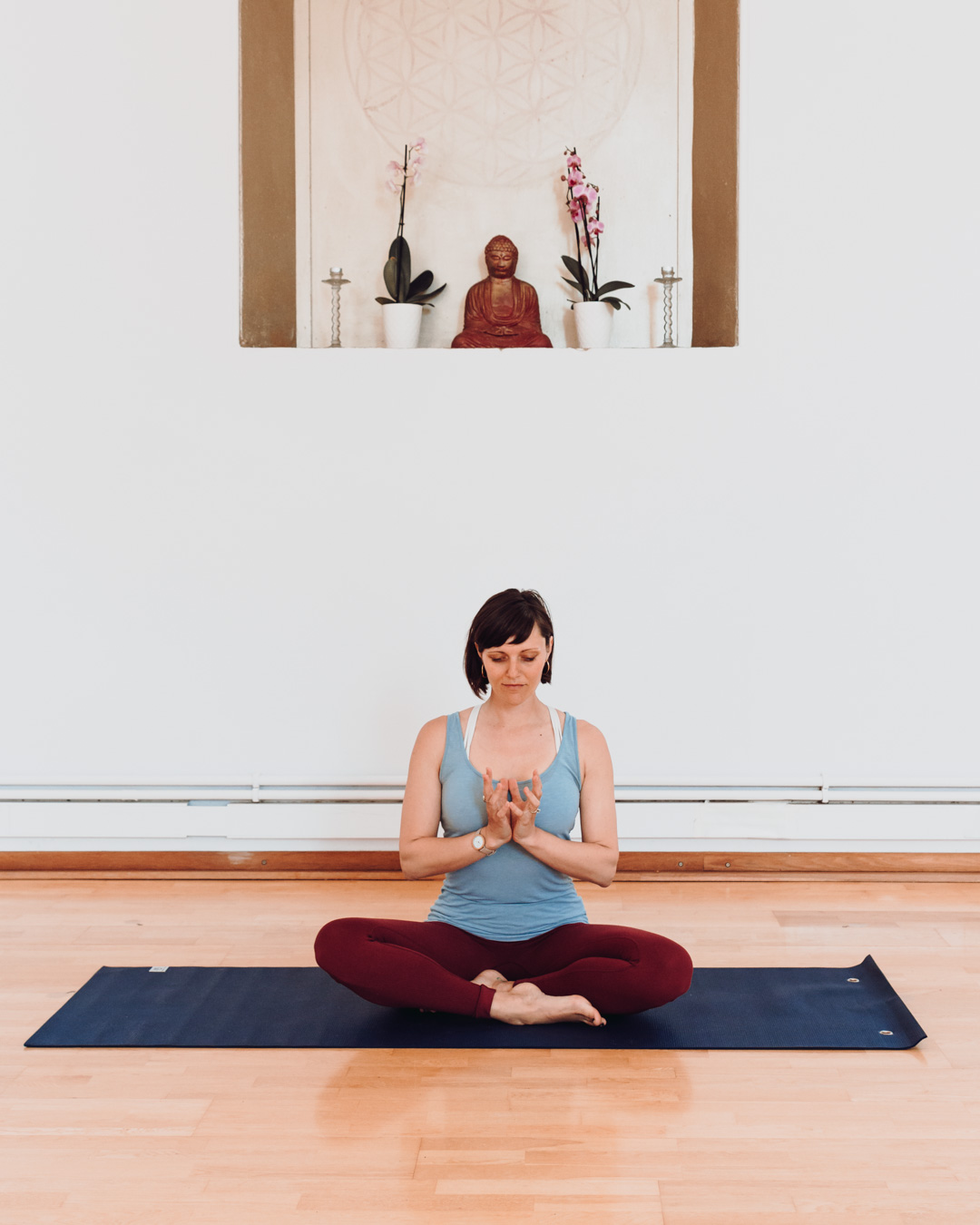 We're very excited to finally be open for classes and therapies! We've got some inspiring new classes and workshops as well as the return of all your favourites. Find out how we're keeping the studio Covid safe below.